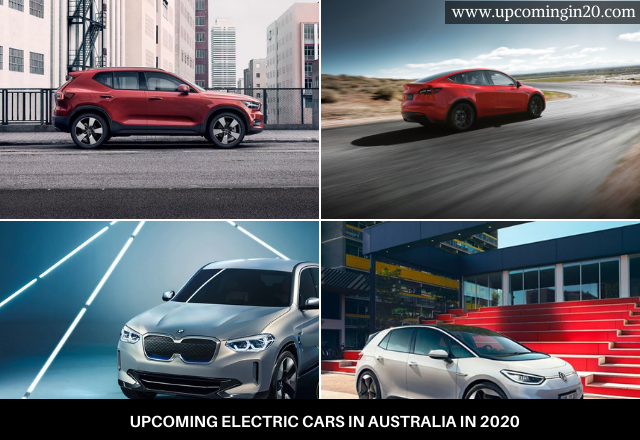 Electric cars or plugin cars has always been an attraction for many car lovers across the world. Though, the fuel driven cars has high power while driving but electric car is also a point of attraction due to its multiple features and benefits as compared to the fuel cars. Features include, Cheaper to run, cheaper to maintain, environment friendly, improved safety features, health benefits, and energy security.

At this point energy security is very important point for Australia. This is because; Australia is highly dependent on other countries for petroleum imports. This is the key reason that electric cars are highly in demand in Australia. The authorities in Australia think that electric cars are easier to power from the local and renewable energy sources. Encouraging the use of electric vehicles will also reduce the imports of petroleum from foreign countries and hence, they encourage the manufacturers as well as people to incline their interest towards electric vehicles.

The year 2020 will be a year of excitement for many Australian people who are interested to buy the electric car in the coming year. Yes, many renowned electric car companies are all set to launch their new electric car models in 2020 in Australia. Companies like, Volvo, BMW, and many such renowned brands in the field of automobiles have their plans to launch electric cars in coming year. Let’s see below which cars are in the list of launch in the year 2020. 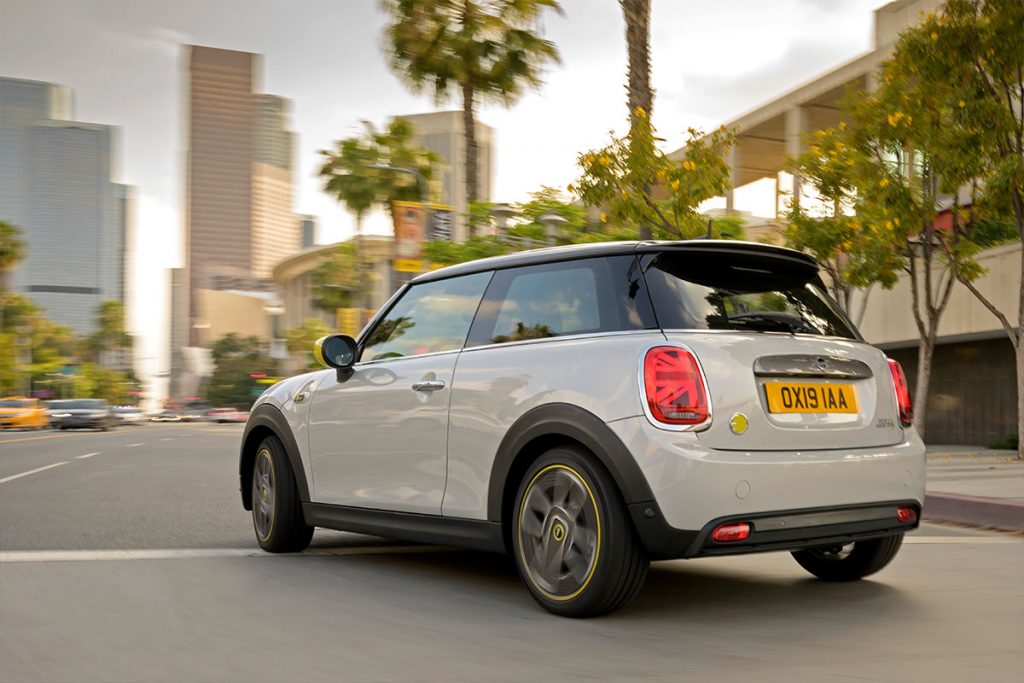 Australian people can now enjoy the new electric mini cooper on their roads. The company has confirmed their launch of new electric car in the mid of 2020. Australia is the most driving market for electric cars and hence Mini Cooper has also analyzed it and launched their lead on the roads of Australia. As per the information from the authorized person of the company, the electric mini cooper will be of three door hatch, will have a 32.6kWh battery. The battery is expected to perform 270km and 135kW power output from its electric motor. The power consumption is said to be as, 14.8 – 16.8 kWh/100km. Battery placement is at the floor for handy accessibility without disturbing the boot space as that of mini cooper. 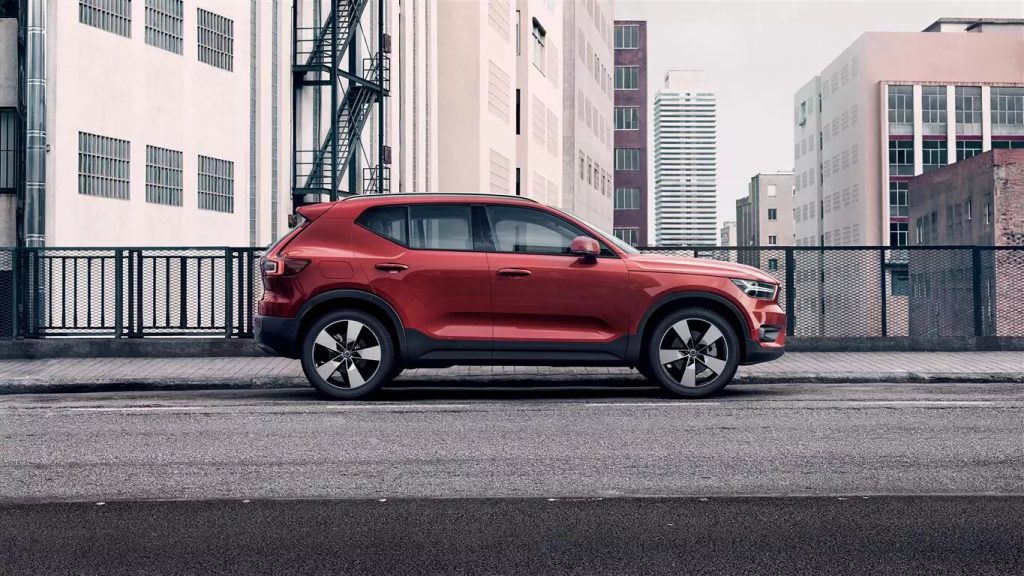 The Volvo XC40 is a compact SUV and it will be the first full-fledged electric car on roads of Australia in 2020. The company has predicted its launch in the late 2020. No other technical details yet released by the company but the MD of the company has revealed this new electric car launch news during the launch of their other model in the year 2019. As Volvo is a reputed brand in the automobiles it will be a tough competition in the market for its competitors. 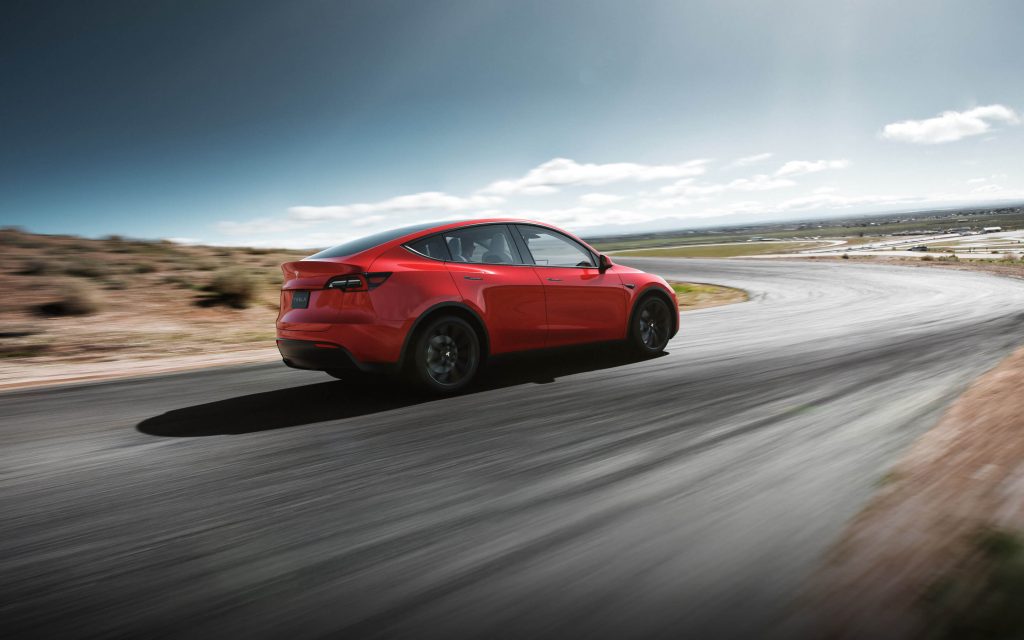 Tesla is one of the most popular brands in electric cars. The company has announced the launch of Model Y and will reveal the some details related to car in spring 2019. The company might start the full production of the model in 2020 and Tesla followers can expect the new electric car on road in 2020. 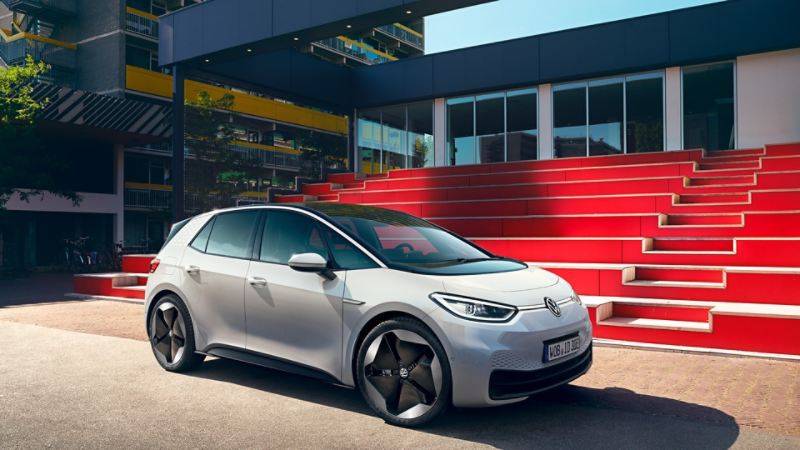 Volkswagen has announced to launch the all new electric Volkswagen ID.3 which is a five door hatchback in 2020. The company has not revealed the specifications and other details yet but the followers can soon expect all the details by the manufacturer in the forecast period. It will probably come with three battery pack sizes. As per the reports, an all-wheel-drive variant is also available. The followers of the new electric car by Volkswagen can soon expect all the details. 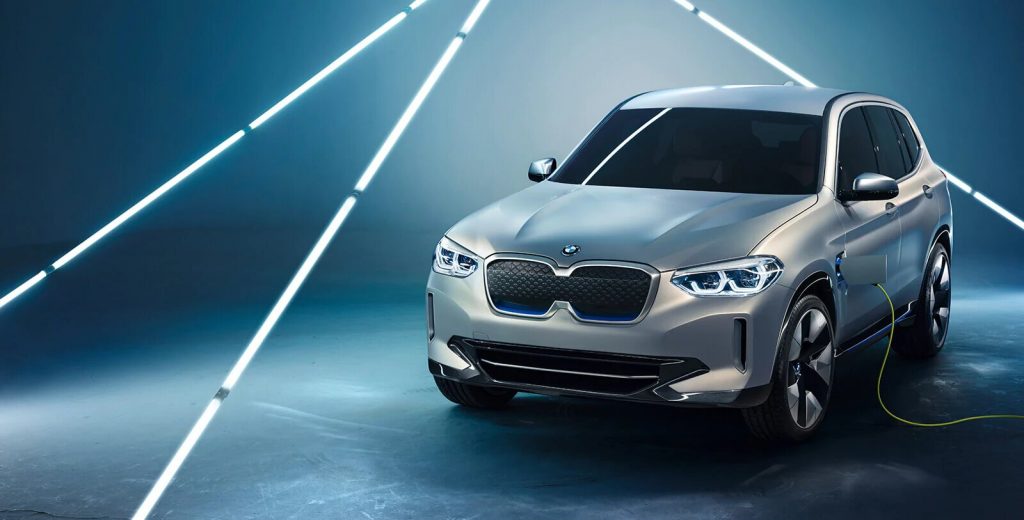 The BMW iX3 is again one of the best electric cars to be launched in the forecast period. The renowned brand MBW is the manufacturer of this new electric car model. This is considered as one of the best model manufactured by the German automaker in the coming years. The car will be equipped with 70kWh battery pack and will provide 220 miles of range with a single charge. The BMW iX3 is similar to a conventional SUV with some modifications. All other details will soon be revealed by the company for its followers.

So, we have included some of the creamy layered upcoming electric cars to be launched in Australia in 2020. All these electric cars are in the list of their followers and people would definitely face a tough challenge to choose among these best electric cars in the market.