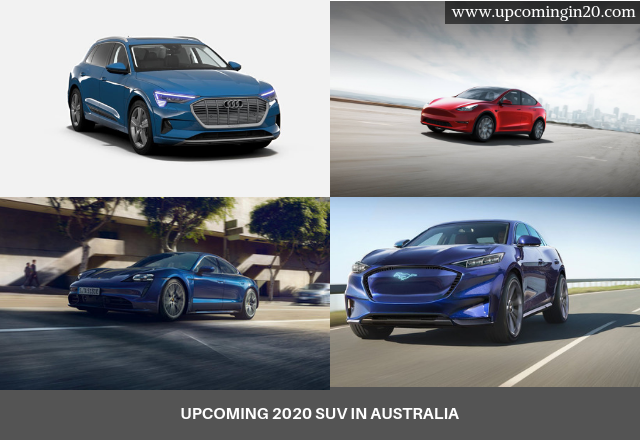 If you have been planning to purchase a car, then there is good news for you. A lot of new SUV models are set to release in the next year in Australia.  SUVs are one of the most favored vehicles among people due to their incredible performance, modern design, robust engine and power packed features. To assist you during the buying procedure, we have provided a list of top SUVs from different auto manufacturing companies that are going to release in Australia in 2020.

The CX-30 a model that falls between the CX-5 and CX-3, is going to arrive next year. This new SUV model is going to present an unmatchable style, with the coupe look and that is what makes it famous with German SUV brands. 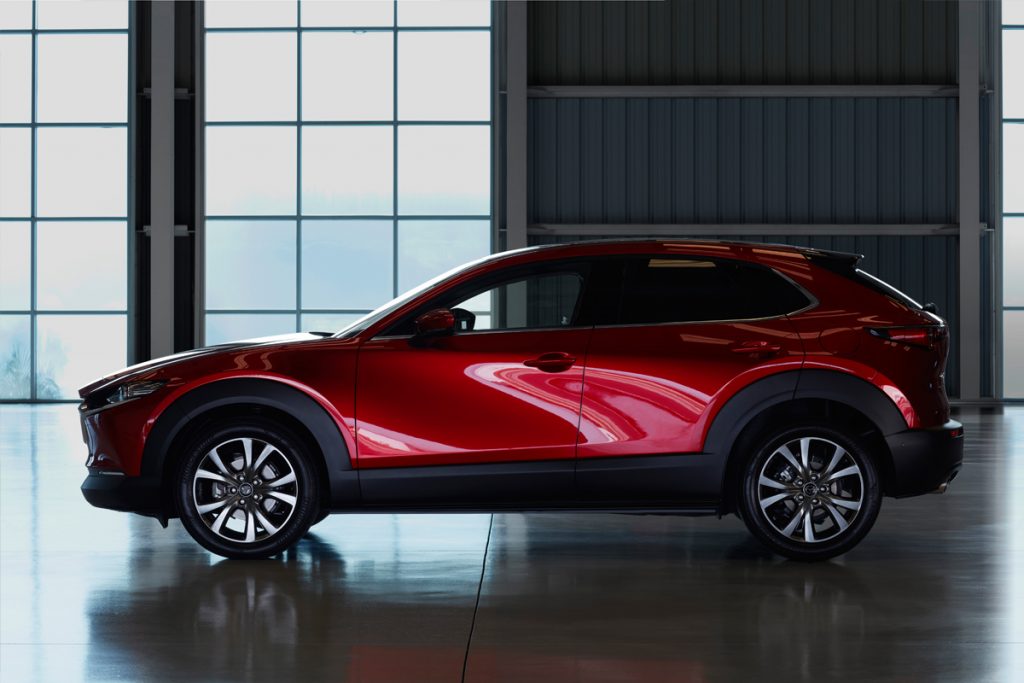 Toyota Land Cruiser is an evergreen model. It is all time favorite. The new version of Toyota LandCruiser is going to hit the market in the first half of 2020. Looking at the craze for this model, there has been a lot of speculations about this model. Toyota LandCruiser is expected to be a hybrid-engine version. It will showcase a more innovative design compared to its previous versions with a safety offering and an updated cabin. 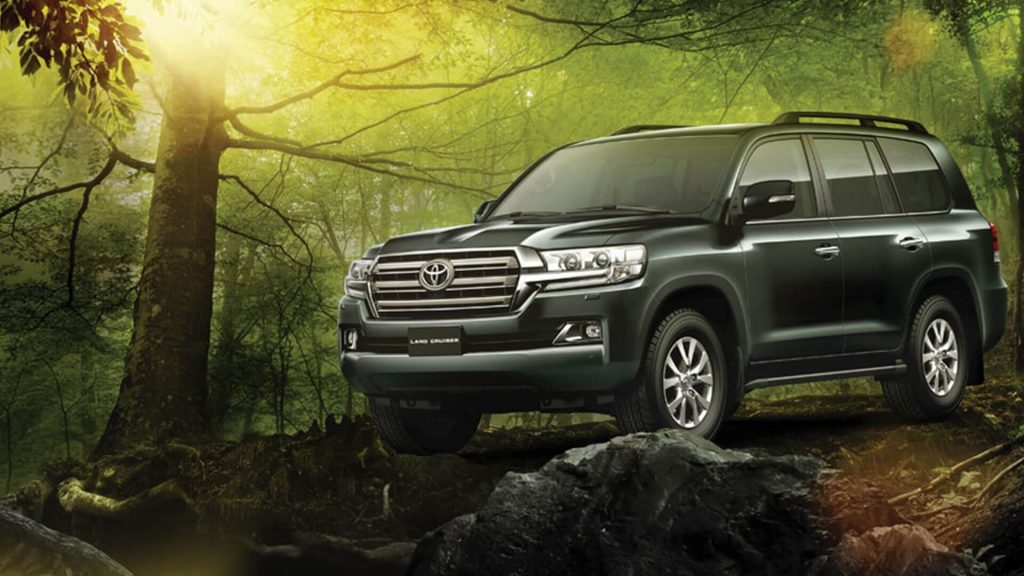 Another SUV that is going to debut in Australia is Hyundai Palisade. The rivalry between the Toyota Kluger and Hyundai SUV is known worldwide. Hyundai confirmed the new Palisade will launched for sale in 2020. It is going to be a 7 or 8-seater SUV that will be loaded with new and exciting features. A few them being, a 10.0-inch multimedia screen, and a 12.3-inch screen in place of the dials in earlier versions.

The new Hyundai Palisade comes with ventilated and heated seats in the 1st and 2nd row of seats. There will be a total of sixteen cupholders and 7 USB charging points. The Palisade model in Australia will be launched with a 3.8-litre petrol V6 engine (355Nm and 218kW). It is expected that Hyundai in Australia would be looking to add the 2.2-litre Diesel engine of Santa Fe’s to its lineup. 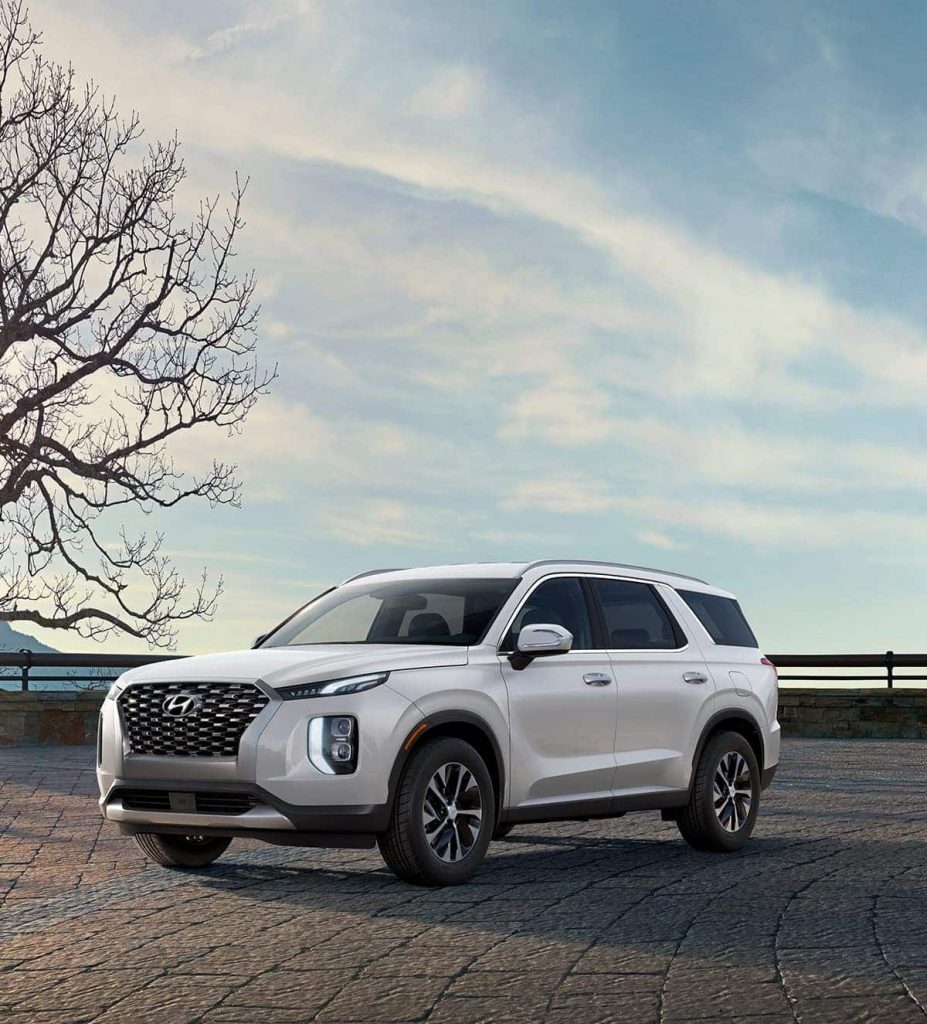 Porsche is known for its fully electricity powered sports sedan or four-door coupe. One of the most appreciated models by this company is Taycan. With the success of its electricity driven models, the upcoming model will be an electric powertrain. This model showcases a massive investment by Porsche in electric mobility. The upcoming fully dedicated electricity powered model will run at 800V system (like the Taycan), releasing over 450kW power spread over a range of 500km. 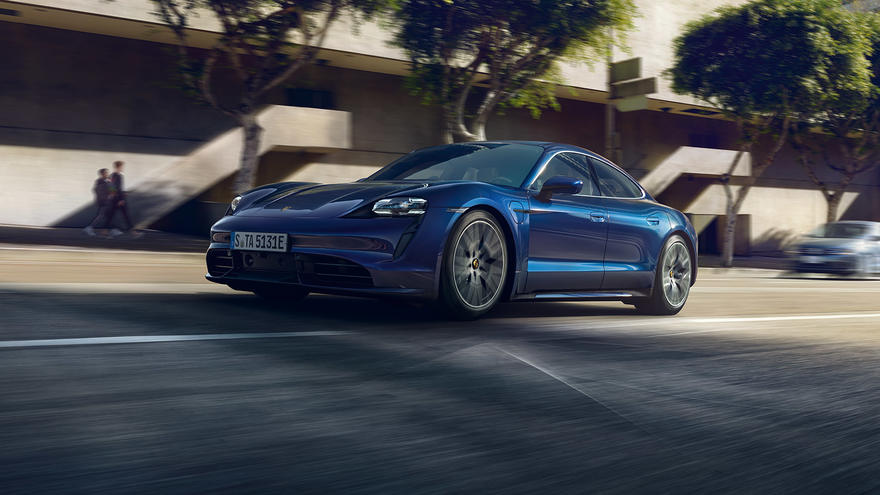 Another automobile giant, Ford is set to launch a new SUV model in Australia by the next year. This new model will show a resemblance with the Mustang. It will be based on the recent “Ford Focus C2 platform”. The company has not furnished details about the new model. As per the future plans of Ford, this company will be launching forty electrified vehicles (both hybrid and electric) by the year 2022. 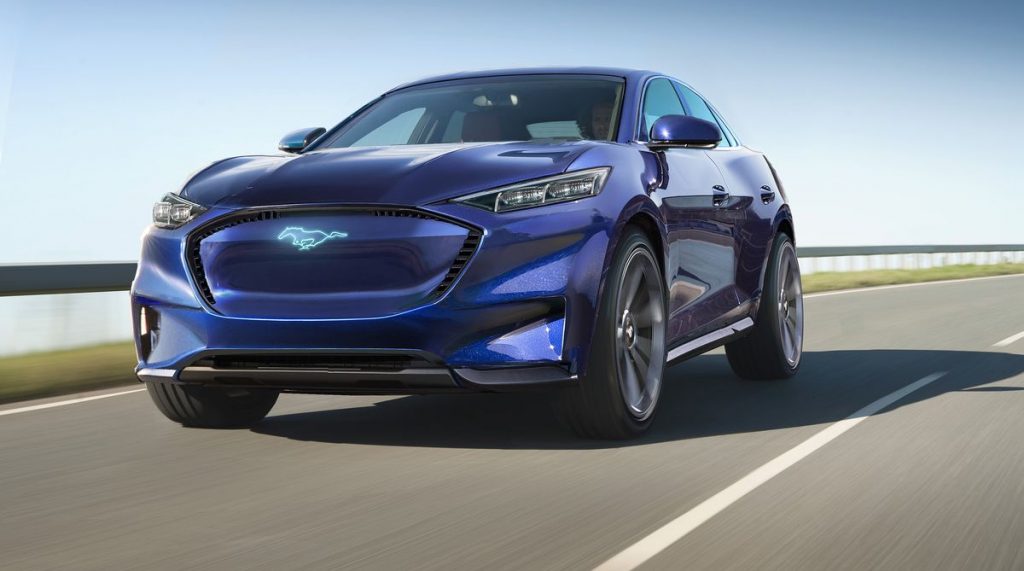 Where major automobile companies are launching their automobiles for sale, Audi can’t stay behind in the race. The company has revealed the brand new “E-tron SUV” to hit the market next year. One of the most special features of this model is that it is going to be the “1st fully electric SUV” that has ever been manufactured by this brand.

The dimensions of this car will fall somewhere between the ‘Q5’ and the ‘Q7’. It will offer a comfortable seating arrangement for five people. Like other models of Audi, you can expect the same level of luxury by this model too. The 95kWh battery provides up to 300kW of power and 664Nm to its wheels. Then new Audi eTron assures users of a 0 km/h to 100 km/h time in just 5.7 seconds. In “full charge” scenario, the range was measured as 400km. 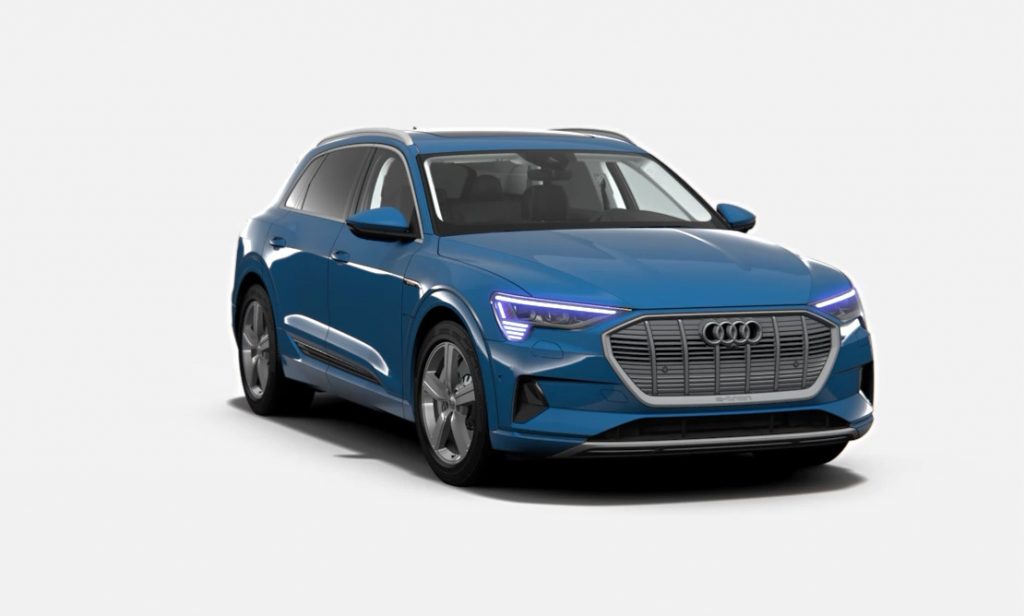 Tesla’s Model Y is also expected for sale in 2020. It will consist of a medium-size crossover that will be priced below the costly Model X. There has a prediction that the model will have the same size and power options as that of the Model 3’s platform with crossover dimensions. The machine will be enabled with power options in all-wheel and rear drive, with dual and single motor arrangement. 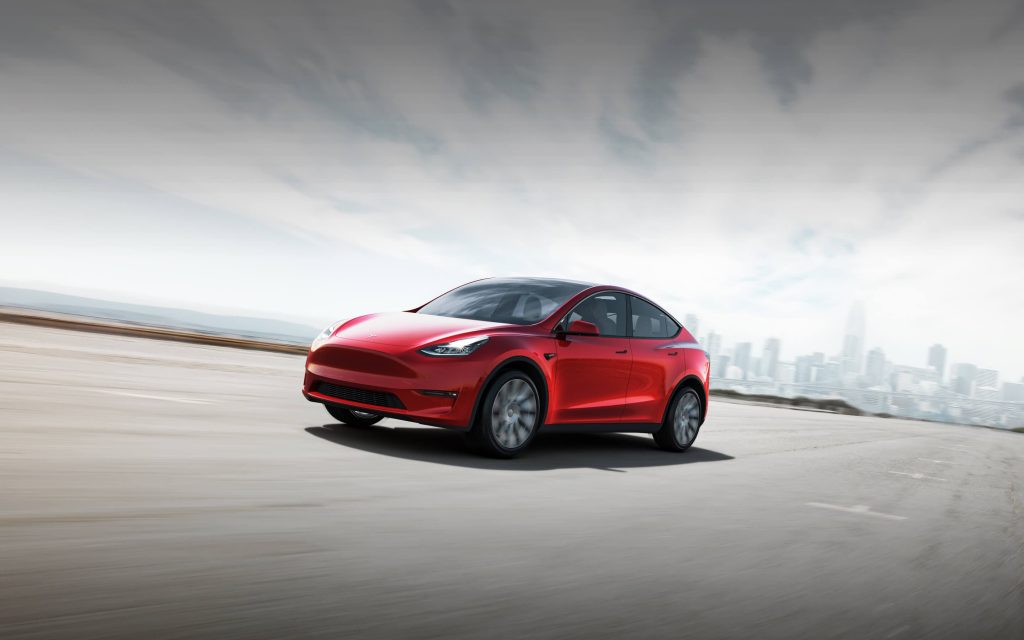 The next-generation model is all set to reach in 2020. It is infused with innovative technology and safety features. The new model mimics the aluminum-intensive architecture of Jaguar Land Rover mode. The independent set up of rear suspension setup will assist with on-road stability and comfort. The design will resemble a lot like the “DC100 concept model”. 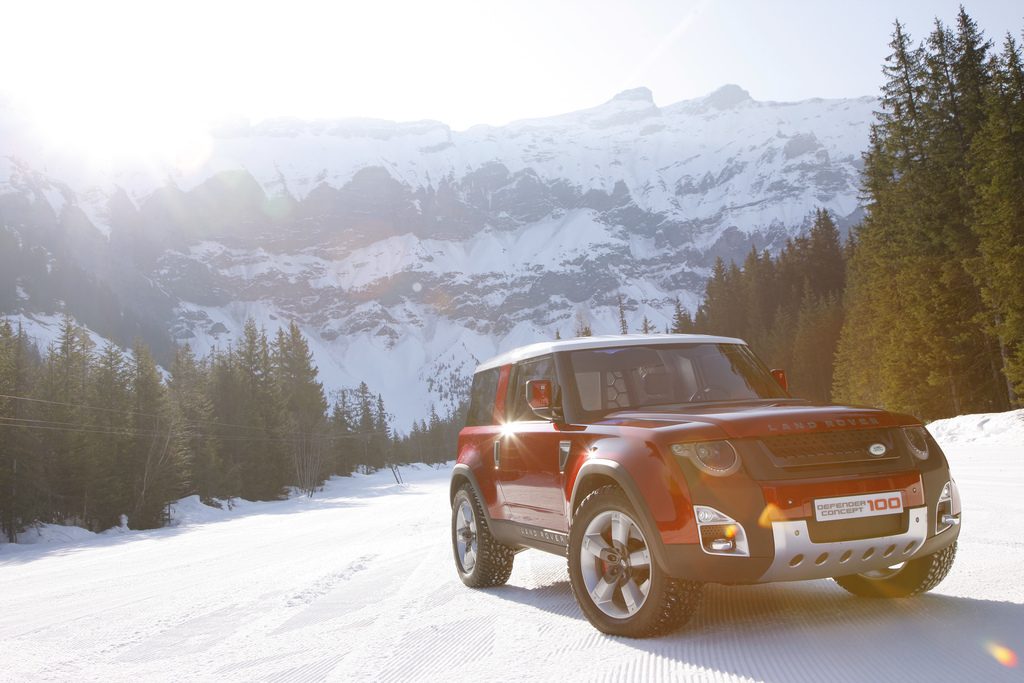 For people in Australia, who are looking to buy a car in the next year should definitely consider the above options to find the best car that matches to their dreams.