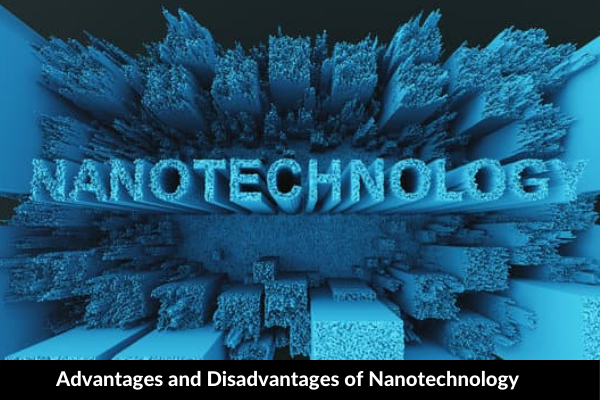 The study and application of extremely small things is termed as Nanotechnology.  Nanotechnology which is also called nanoscience is being used in science fields, such as chemistry, biology, physics, materials science, and engineering. In other terms, the characterization, production, and application of structures, systems and devices by manipulating their shape and size at the nanometer scale such as atomic, molecular, and macromolecular scale, is called nanotechnology. Nanotechnology holds potential for future discoveries, however, its drawbacks play the role of impediments.

Let us discuss the advantages and disadvantages of nanotechnology.

Nanoscience or nanotechnology is all geared up for bringing advanced changes in many areas of human life. Nevertheless, those advancements should not be made by completely neglecting its downsides.